Sheepdog, sheep, flock control are part of a Border Collie work, and yet Brick slights them. He likes to taste the sheep poop pralines and to bark to the hens in the near fence. He barks offensively aloud to the horses but he is not interested in the sheep. At least this is Umi’s idea after a few sheep control lessons that she and Bryce did together. 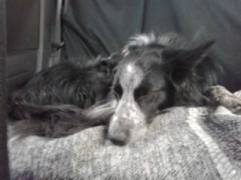 But other thoughts go through young Brick’s mind, while he rests dirty and tired.

“I ask myself: why should I gather 4 afraid sheep? Ok, I’m a border and if you take me to a farm in a boundless moor with a flock to be led to a sheepfold I could bustle. But in a fence, with the sheep I feel myself uncomfortable then the poor animals are fed up to give lessons to a dog, the teacher explains to the people what to do and they do it, they improvise themselves shepherds and dogs engage and some even try to bite the sheep. 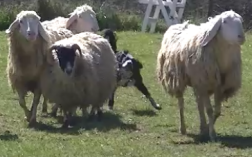 The dogs, the ordinary ones, don’t know that during serious sheepdog competitions biting the sheep shank is a serious penalty. They can even be disqualified only for a bite! I don’t want to be the jaguar’s friend or rewrite Tom and Jerry subverting the things natural order, but I’m sorry for those wooly heads, all day long going around foolishly in a fence, going in and out the gates risking the shanks only to entertain humans! We, the borders, control the sheep with our look, our eyes give order…. let German Shepherd join the Police and leave us the dirty job! Paws get muddy, hair puffs up and our magnetic eyes order the rebel sheep to go back to the flock. 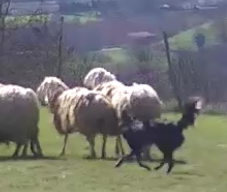 That happens in Scotland or in the Alp pastures, not in the riding school fence behind the house. There you annoy the hens because a serious border has mostly a nuisance nature. He is irreverent, virtually scoundrel, and extremely clever to understand when a human needs to be cuddled. We, the borders, love to converse with horses, they have great empathy and irony, we gladly exchange a few jokes when we met. As far as the pralines are concerned… everyone has his own weaknesses and tastes… and it’s real vegan food! 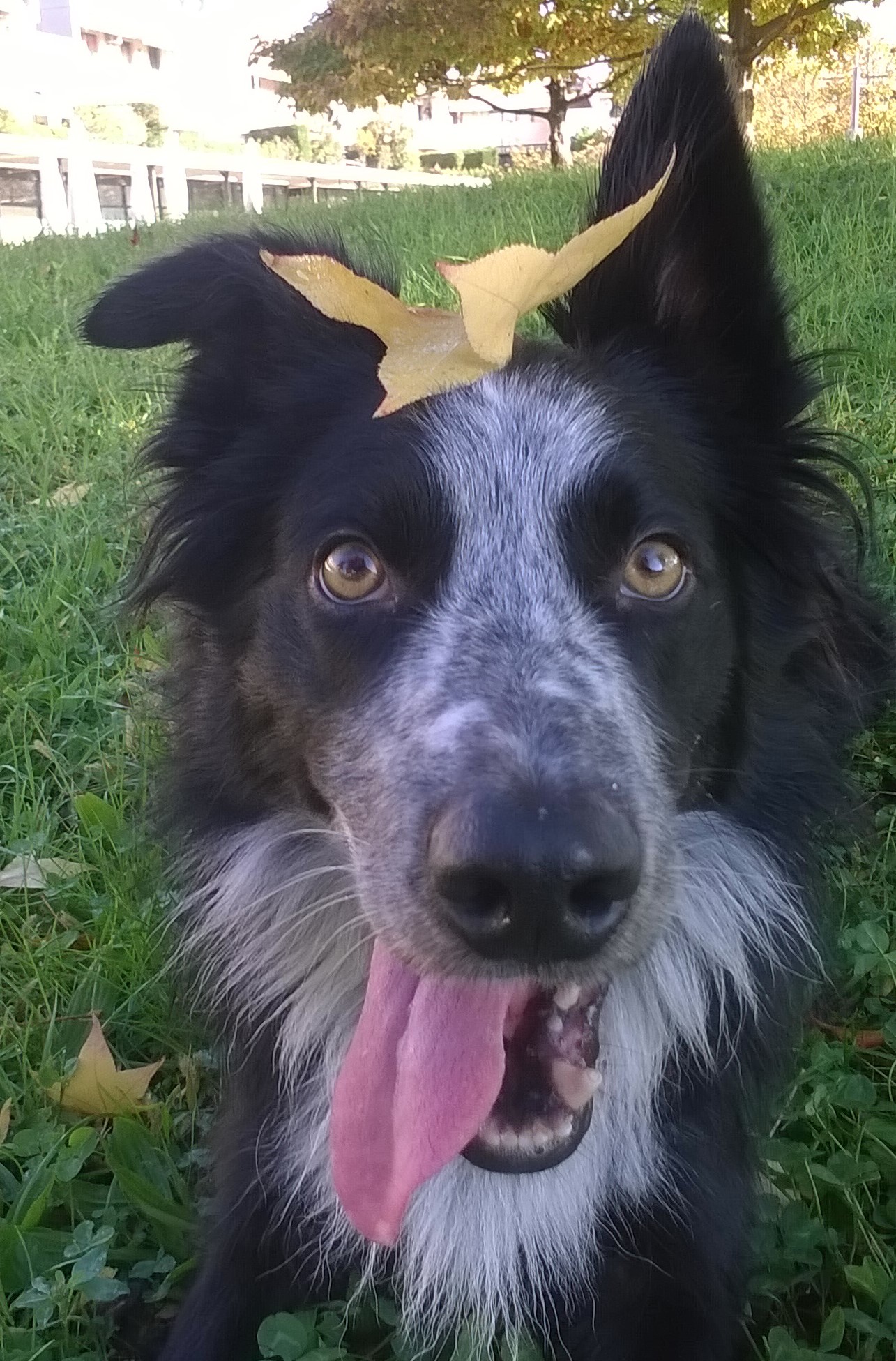 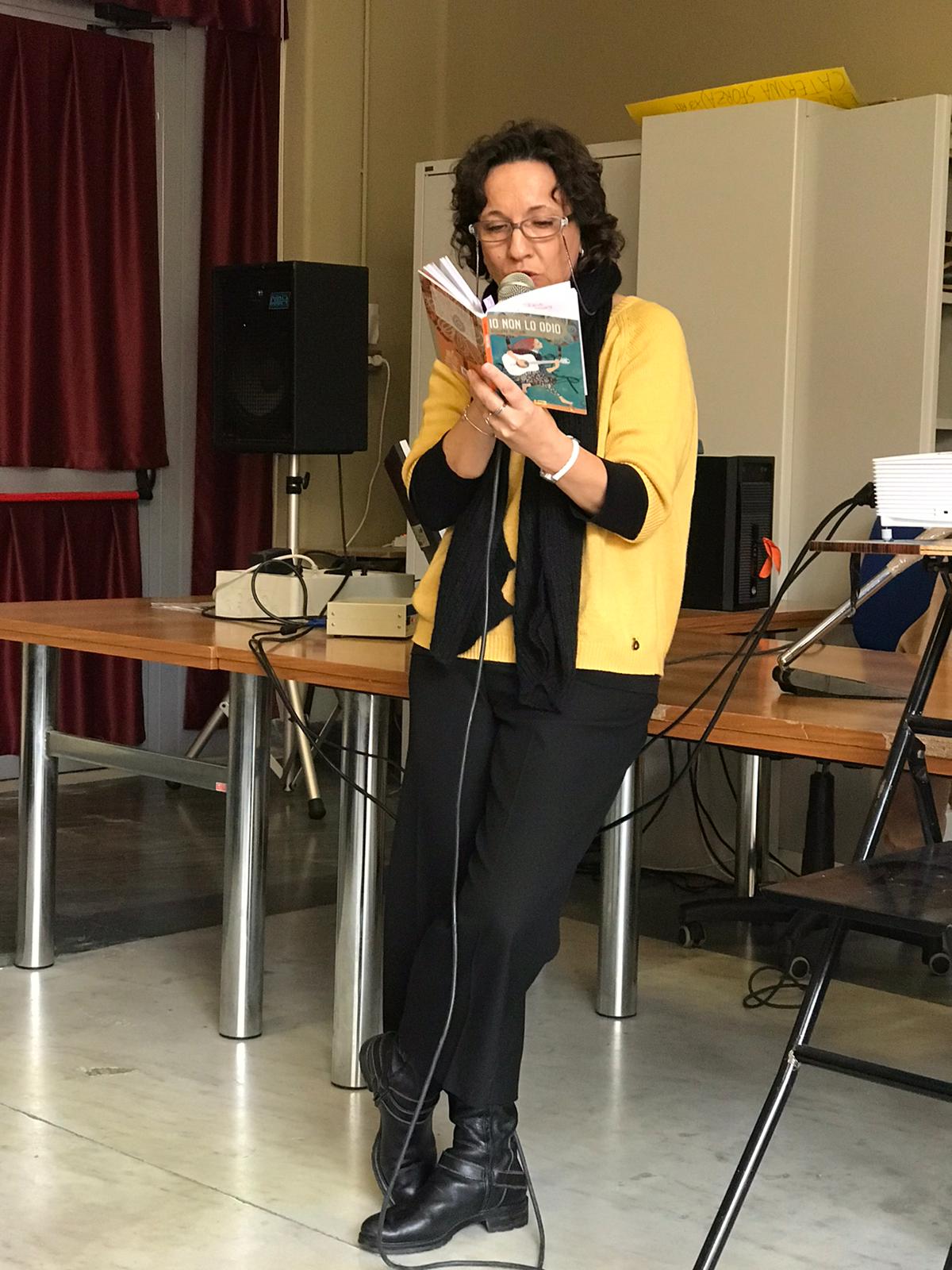 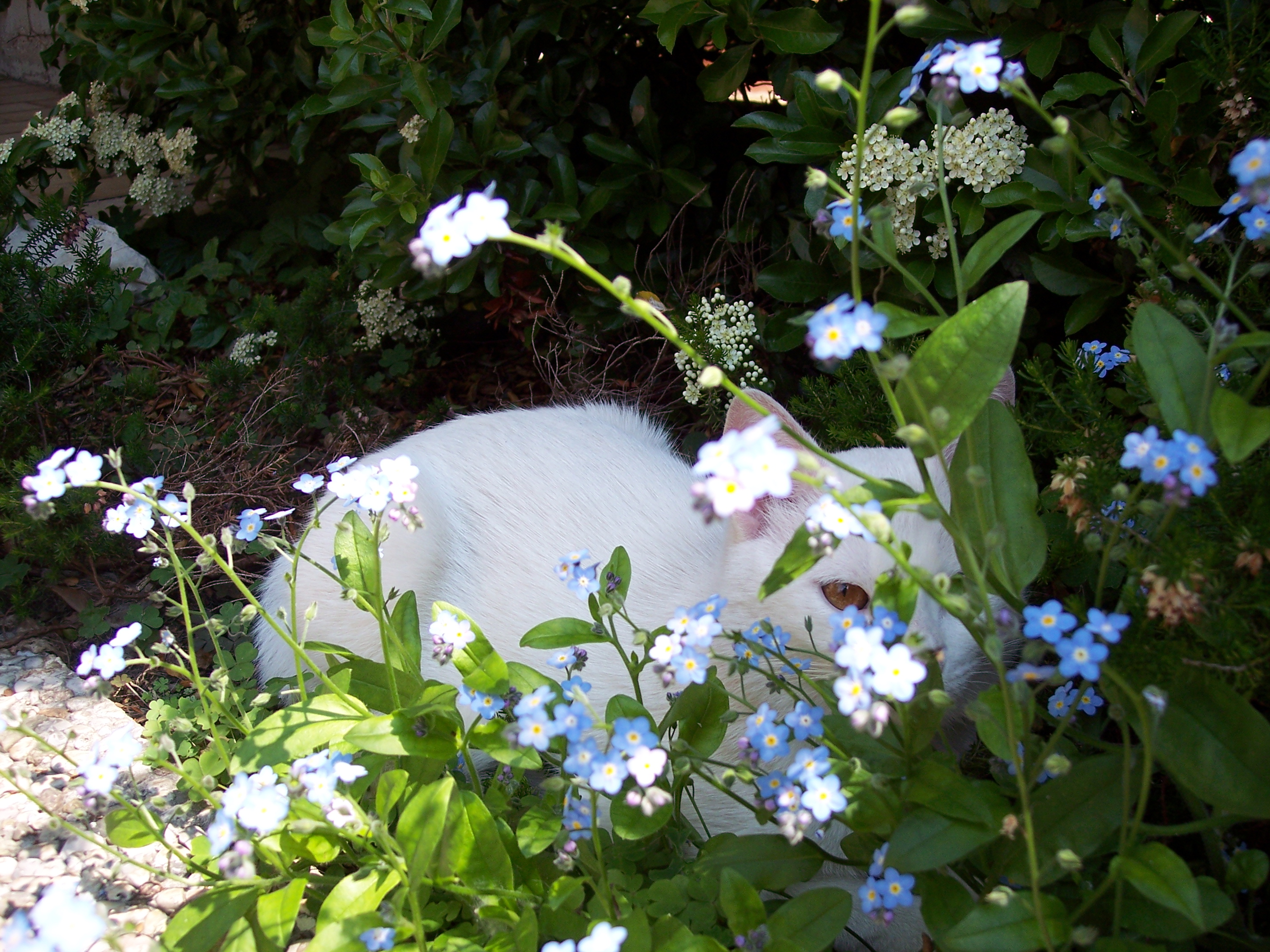 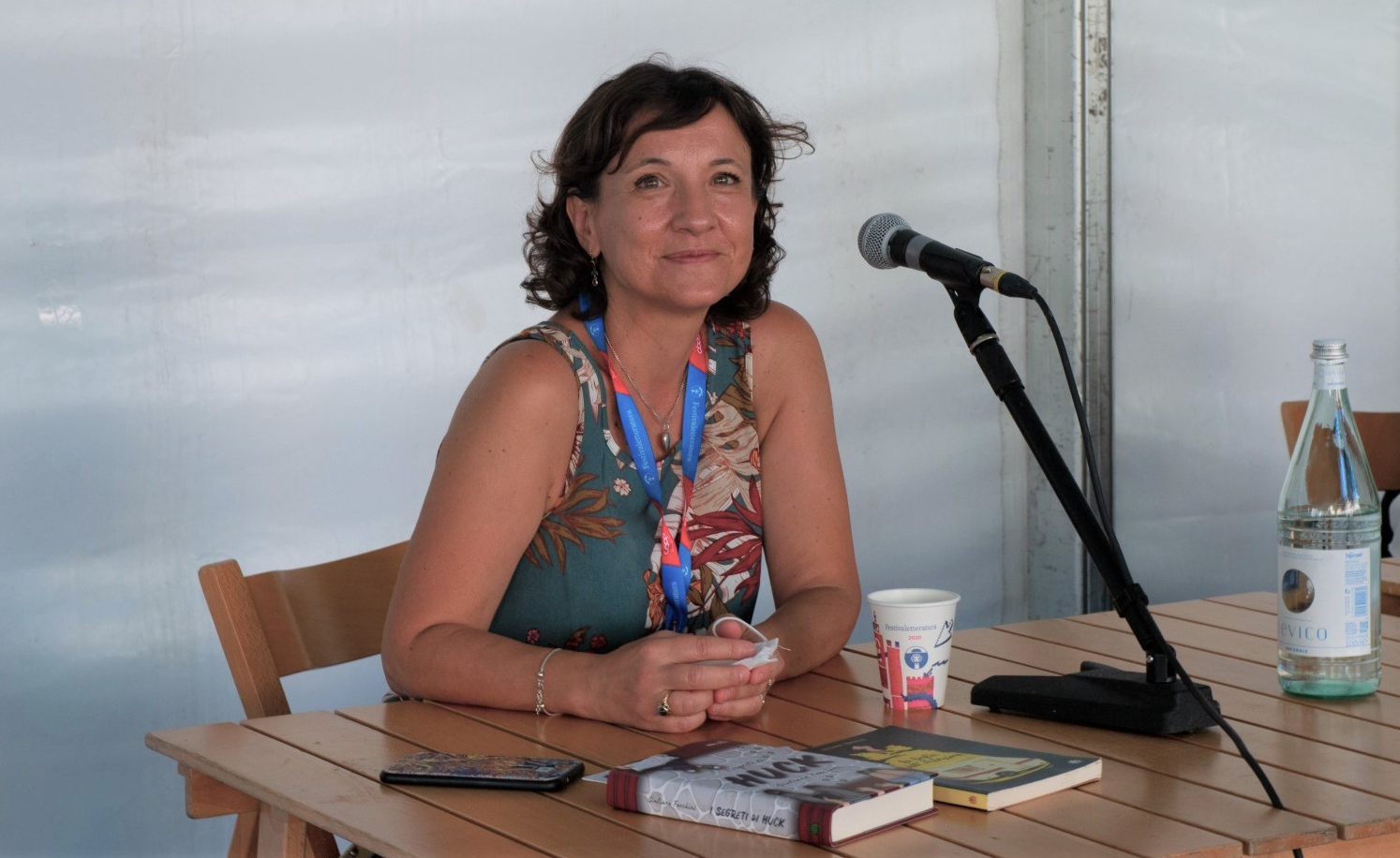 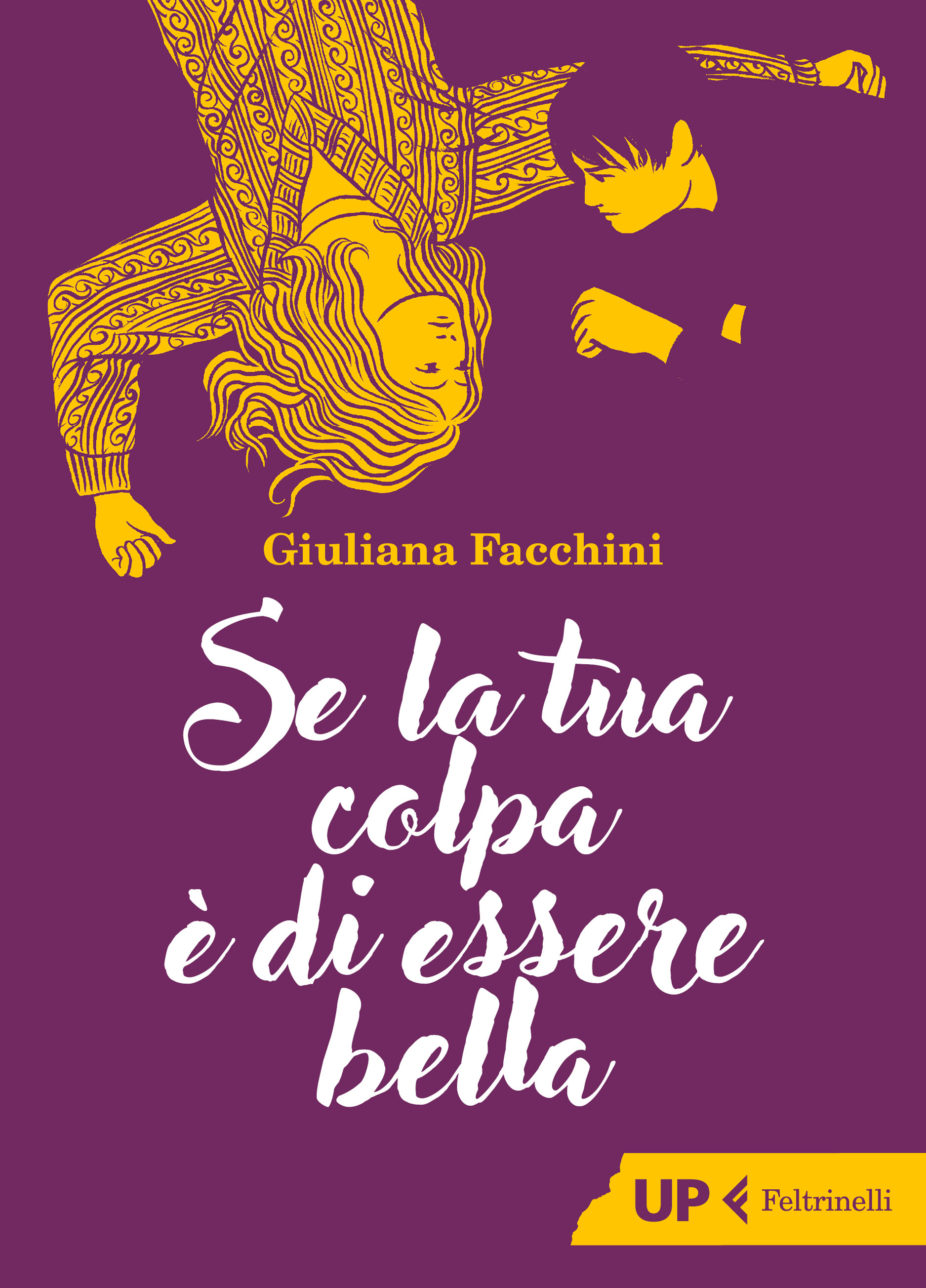 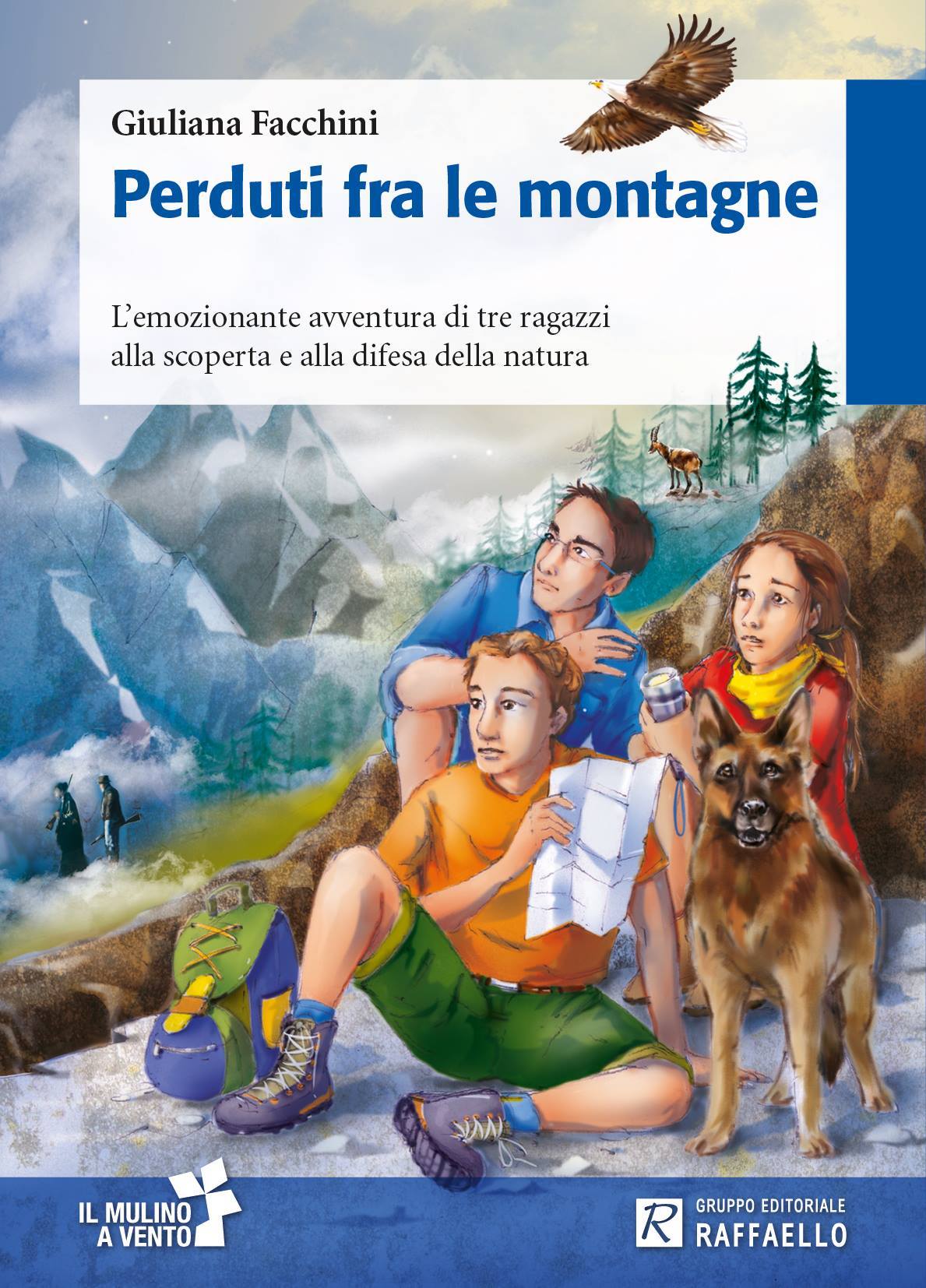